Challenges exist to be overcome!  Let us be realists, but without losing our joy, our boldness and our hope-filled commitment.

As May rolls along, I continue on the Ignatian Prayer Adventure.  Apart from prayer & reflection, I also spend time reading the writings & biographies of Jesuits past and present.  Since he was mentioned several times in this weekend on various occasions, I thought a quote from Pope Francis would be appropriate.

Battling dragons can become all-consuming, so much so that we become so focused on the task at hand that we forget all else. This quote reminds me not to forget why we battle them dragons in the first place, and to hold on to our humanity & the joy that comes with fighting for a cause. END_OF_DOCUMENT_TOKEN_TO_BE_REPLACED

If you told me I was going to be running repeats on a track, I would have rolled my eyes and laughed!  Loving Husband has long extolled the benefit of repeats to improve speed and endurance, but the thought of arduous discipline made me so tired.

In the spirit of trying new things (or new old things), I went to the track a few weeks ago. Surprise, surprise, I actually enjoyed it!  Don’t get me wrong, it was hard work, and as I rounded the track for the 4th time (my goal was to go 6 rounds), I did consider maybe cutting short the workout.  But I finished the plan, felt strong, and it wasn’t as mentally laborious as I’d feared.  I’ve been back since, and have managed to feel rather zen as I complete my rounds. END_OF_DOCUMENT_TOKEN_TO_BE_REPLACED 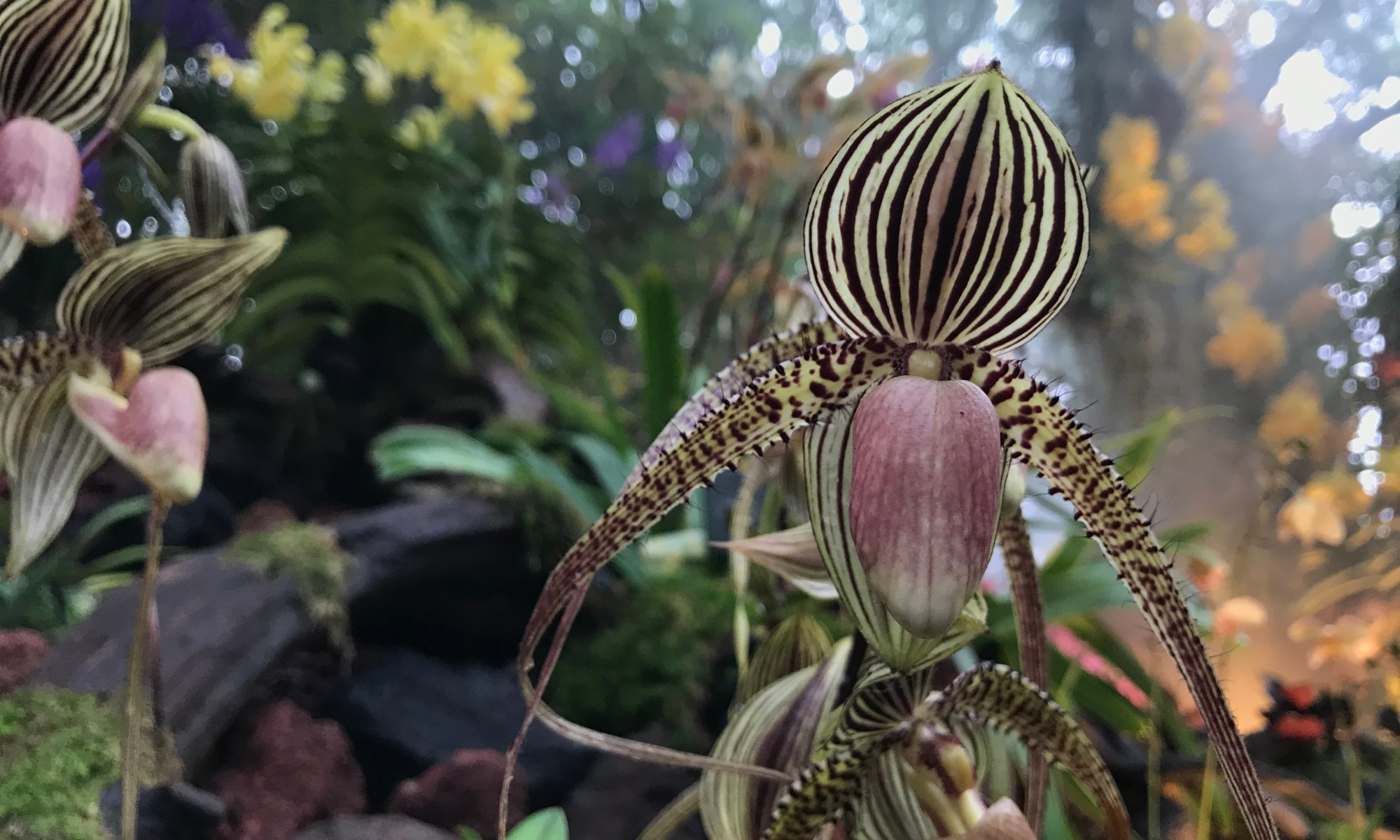 Poem written in response to JMW Turner’s The Shipwreck, found at the Tate Britain.

If you’ve ever been moved to tears by a piece of music, or stood in gaping awe at the edge of a cliff, or haunted by an painting, you will have touched the Romantic notion of the Sublime. END_OF_DOCUMENT_TOKEN_TO_BE_REPLACED 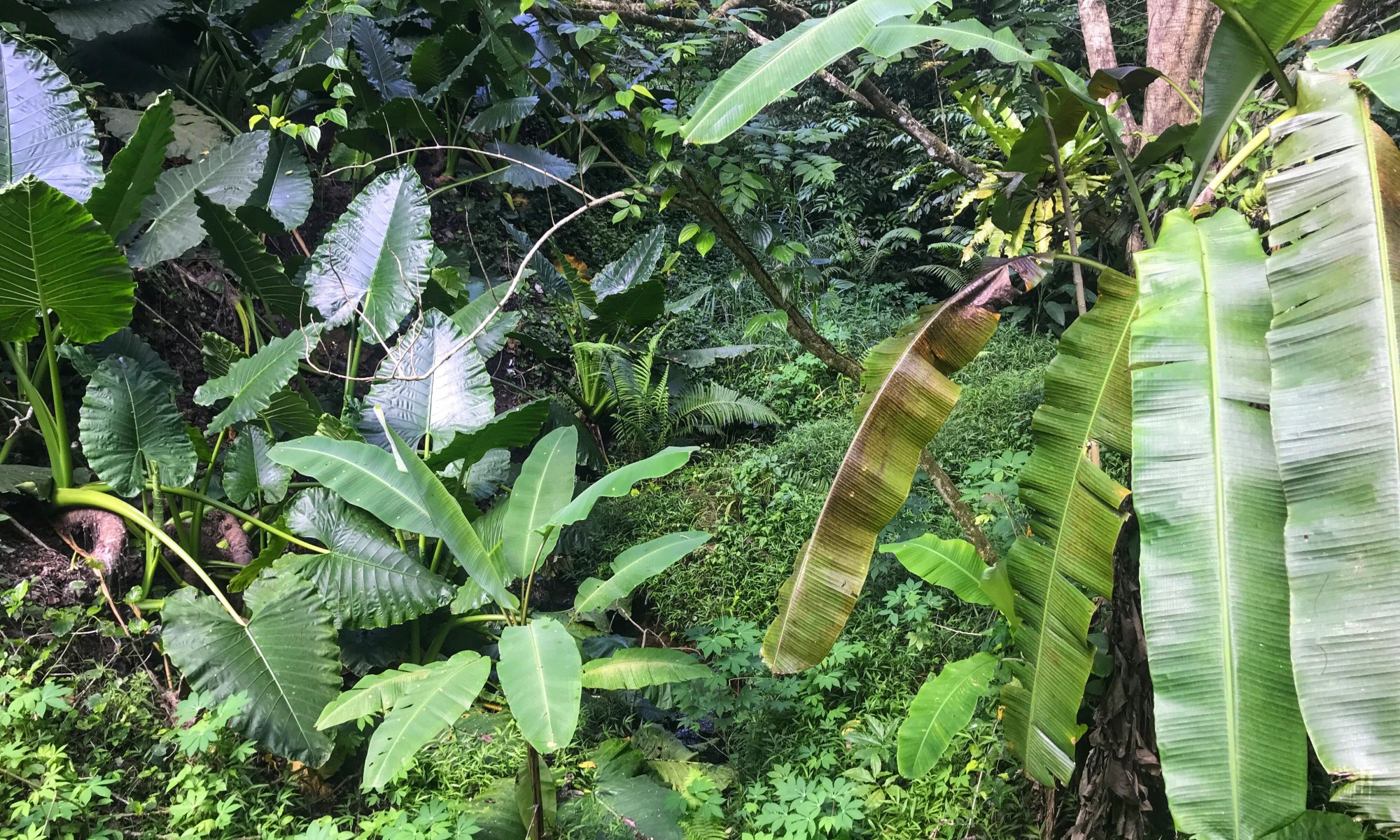 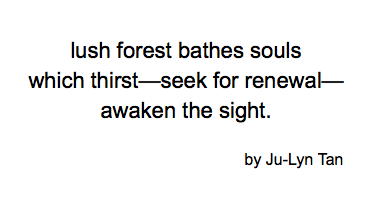 I wish I could report that I have been prolific on account of poetry month, but unfortunately (or fortunately, depending on one’s perspective), I have spent far more time reacquainting myself with the riot of poetry and the maestros who beautify our landscape with their words.

Please enjoy my gleeful discoveries from the past few days: 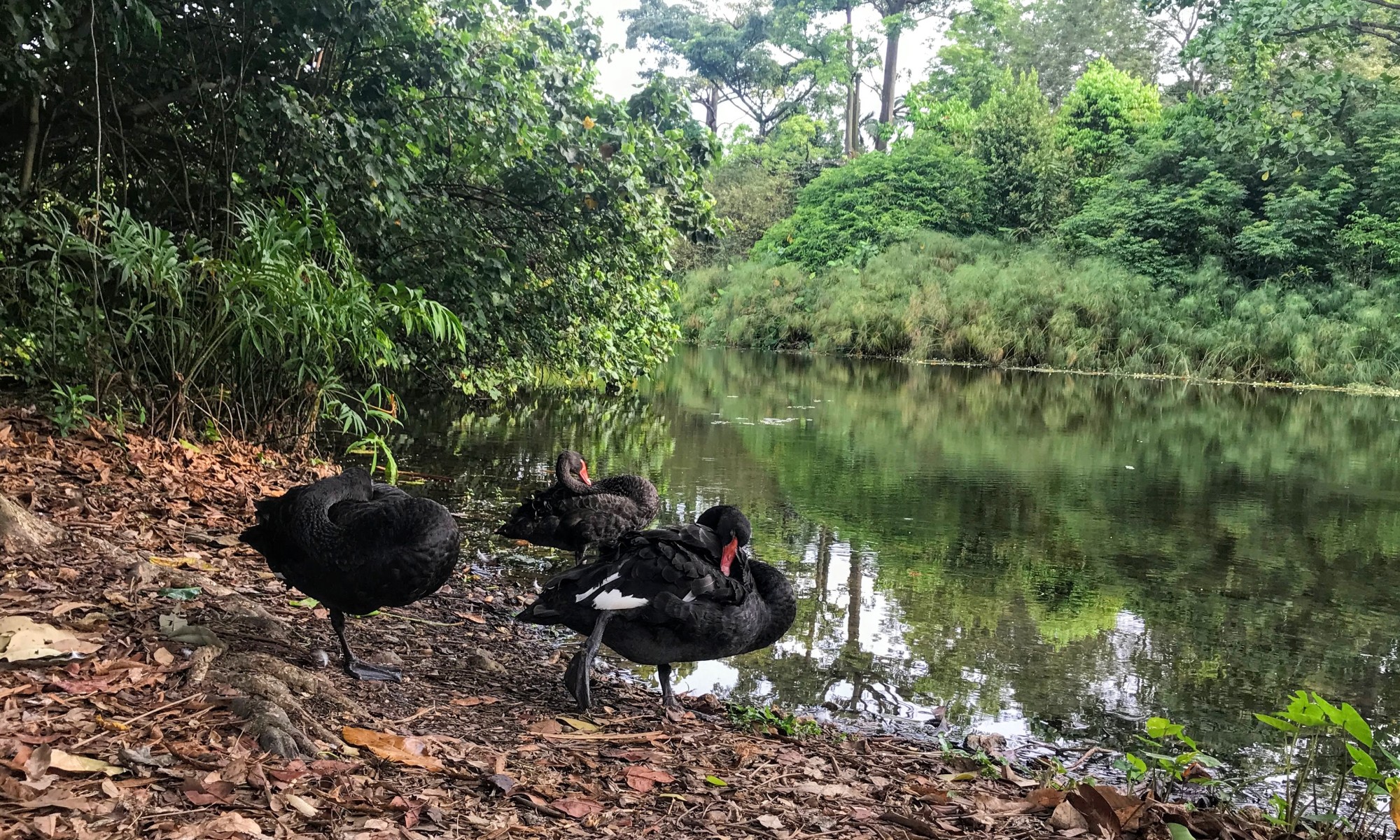 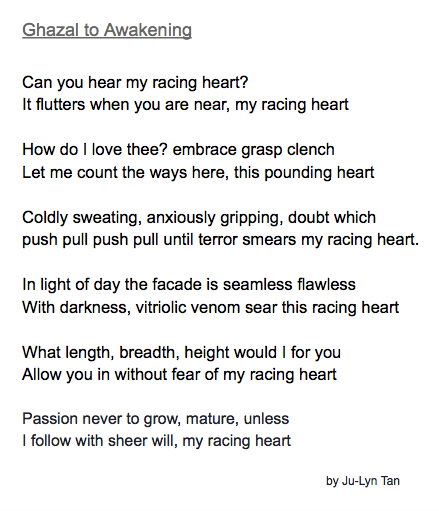 My exploration of new poetry continues.  Some of it is rather confuzzling (I love suggestion that I am in a state of confusion & puzzlement!  Thank you y.prior for the introduction to this delicious word!).  Some eye-opening & mindblowing (reading lots of poetry written by Singaporeans; yes!  we do have a body of work to boast of).  And some I simply love! love! love! (Jack Spicer, Amy Lowell,  Tse Hao Guang).

I have experimented with some new forms: some I find easier to use than others.  I am also consciously working on elevating the writing; I continue to struggle with what this means, and how to get it done effectively. 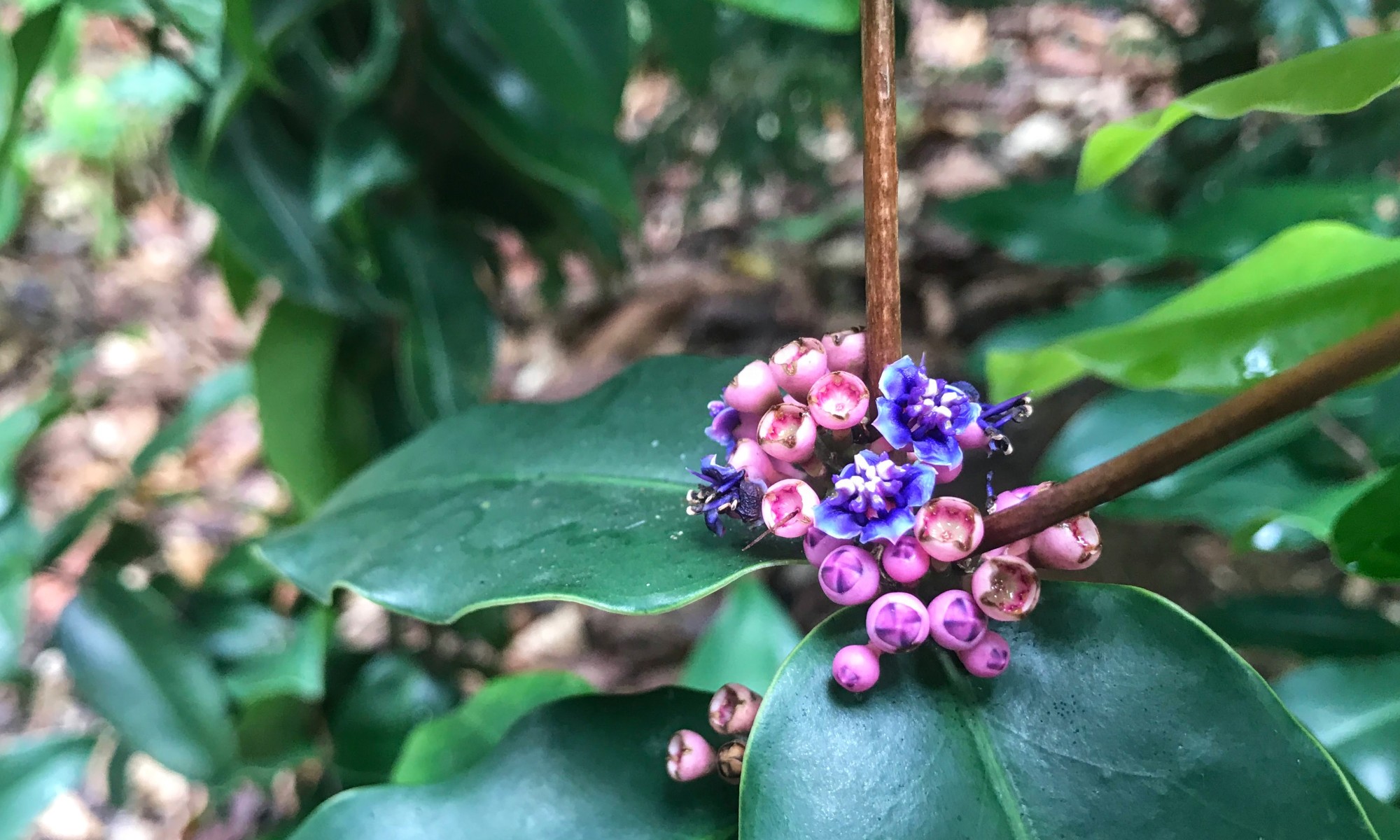 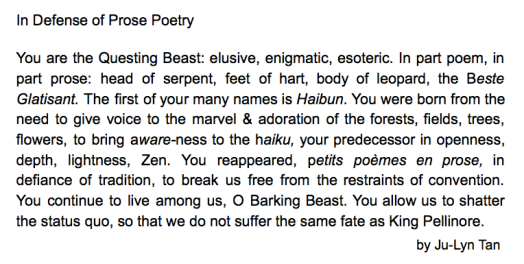 END_OF_DOCUMENT_TOKEN_TO_BE_REPLACED

March has been a time of preparation, of waiting, a time of Lent.  It has been a time of self-examination (not a pleasant endeavour) & a time of mindful charity (to give in ways which are often uncomfortable).  It was a time of growing pains (sigh!  even at 50!), of the realisation that one can have a great deal more patience & compassion (sobering). END_OF_DOCUMENT_TOKEN_TO_BE_REPLACED

Imagine a place where you can breathe ….

… a place where the healing power of trees embrace you

… a place for your thoughts to speak, with the time & space to hear them

… a place to proffer thanks, pour out your soul’s cares, raise prayers

Running is a metaphor for how I want to tackle life: the odds may be against me, but I will try anyway.

I was chatting some years ago with a Runner Friend, back before I ran regularly. She was extolling the joys of running and my excuse: I am so short & stout (contrasting with her tall & lanky build), how on earth am I supposed to be running?  She said soothingly to me that her running friends were of different sizes and physiques. I was somewhat mollified by our conversation, although somewhat incredulous.

I still wouldn’t consider myself a serious runner:  I don’t run far, I don’t run long, I don’t compete.  But I am serious about my running.  I made a start when I was approaching 30 because I was struggling with the mortality of my life (my mid-life crisis came early).  I figured if I was ever struck down by a debilitating illness, being healthy would be an advantage.  I also thought the discipline of pushing myself one more step would be helpful if I ever needed to fight for my life.

Just about 20 years later, this was all called to test. The Hospitalisation and The Subsequent Rehabilitation called up all the fitness reserve and determination I had built up. Having to re-learn how to walk in the hospital on account of deteriorated muscles, and then rebuilding the stamina which pneumonia had depleted.  The promise of running again became my life line.

It has been almost 9 months since I left the hospital.  My runs are no longer frenetic goal-driven outings.  I am enjoying my rambles and zen moments again.  For peace of mind and a sense of freedom, there is no where I’d rather be than out on a run, wherever that takes me.

I am not so naive to think I that I can do this indefinitely; both my athletic parents have had to exchange their sporting passions for less vigorous cardiopulmonary, muscle-maintaining pursuits.  But for as long as I can, I will hit that pavement.

All things bright and beautiful

I am a “later-in-life” runner.  There, I have taken a risk and said that out loud; in cyberspace no less. 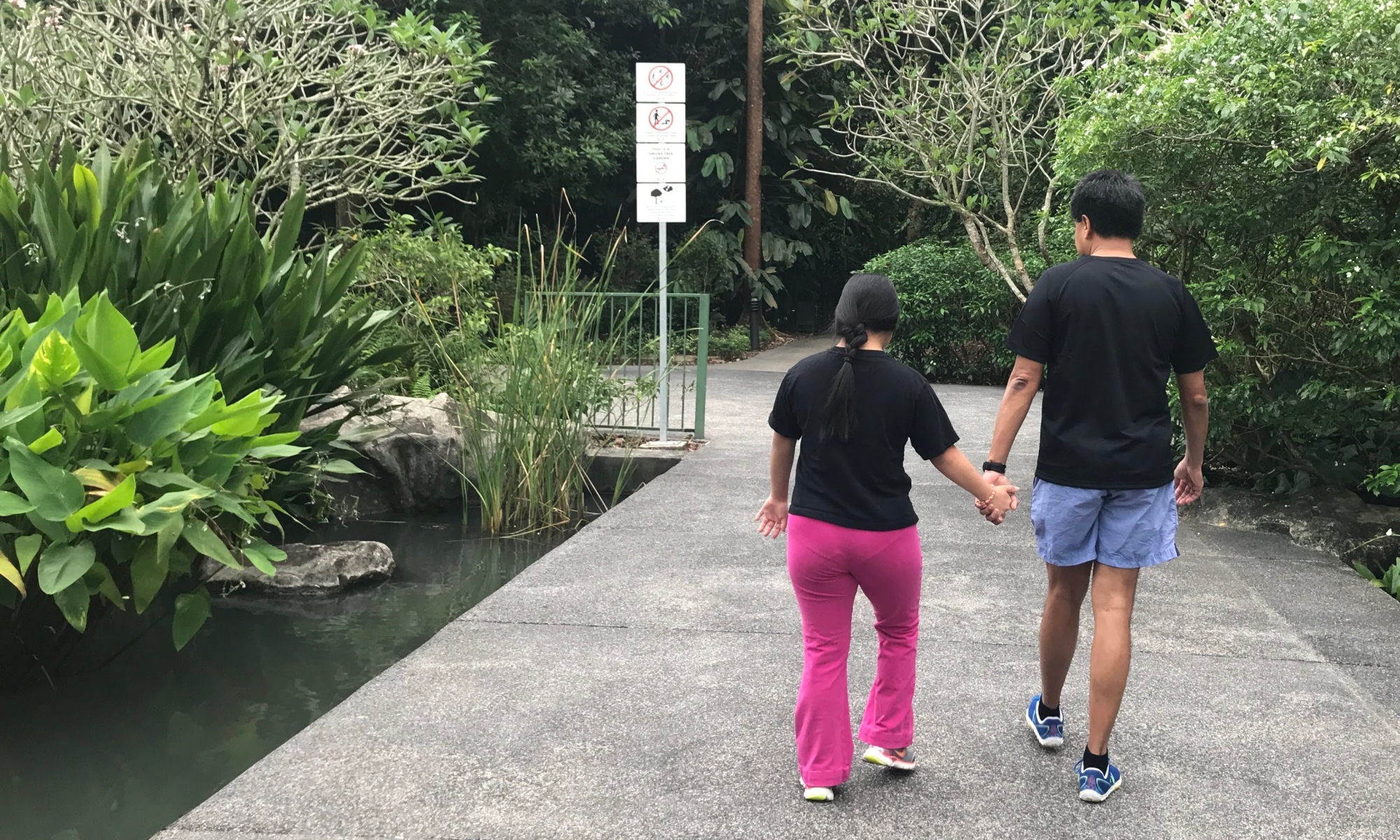 From my other blog: Touring My Backyard 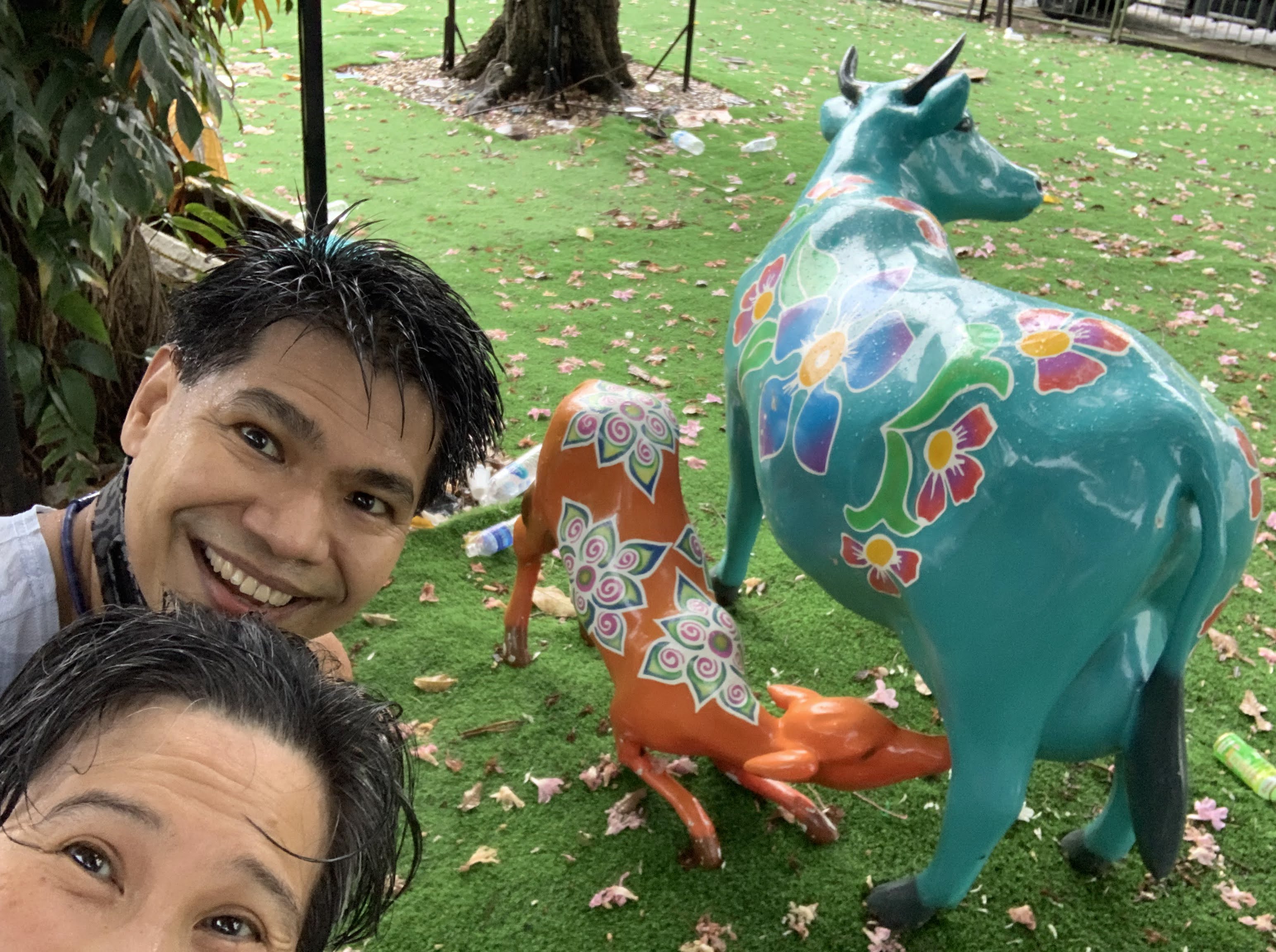 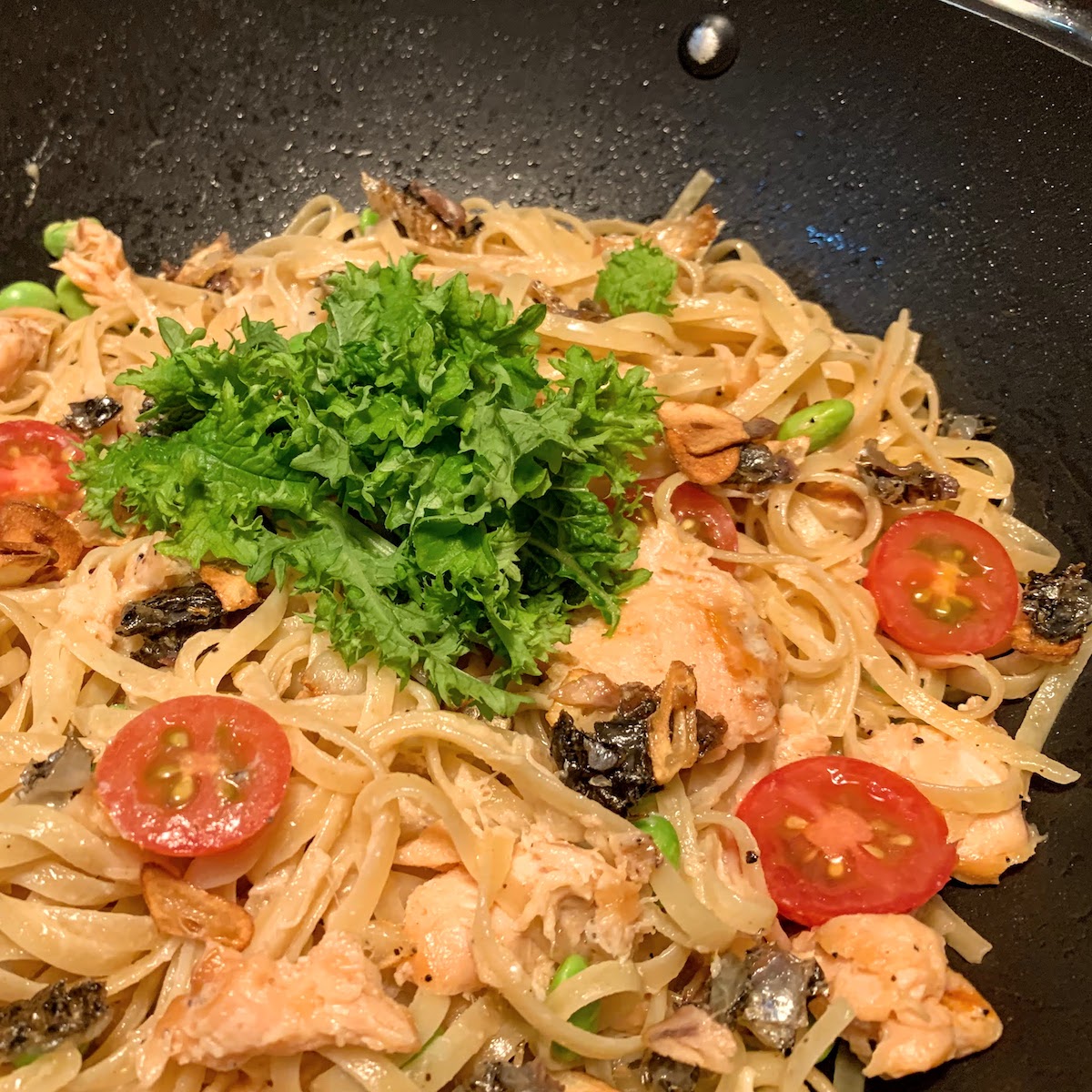 thunder. lightning. no rain
public service announcement
#cakeforbreakfast
Using up ugly apples with @kingarthurbaking ‘s #applefrittercake recipe.
Happy Monday! May the week ahead be filled with joy, delight & good running!
2faces of a dam: high water on one side, low tide on the other 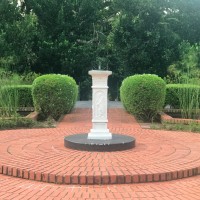 All things bright and beautiful
Blog at WordPress.com.
Loading Comments...