A fraction is a part of a whole.

In my unmathematical mind (despite having taken numerous Calculus classes), that pretty much sums up my understanding of fractions. Everything in school math involving fractions was done by rote. After school, encounters were largely practical (1/4 tsp salt, 1/2 tablespoon vanilla essence, etc)

So, when this word appeared in One Word Sunday: Fractions hosted by Debbie at TravelWithIntent, I looked up the meaning & origin of the word. Fascinatingly, it comes from the Latin frangere (to break) and from ecclesiastical Latin fractio (breaking of the bread/Eucharist)

My meandering thoughts led me to think of the mass, and how the Catholic Church in Singapore has suspended masses for more than two weeks now in response to the Covid-19 precautions. As a huge part of our family’s weekend commitments in church are put on hold, I recall the 1st letter of Paul to the Corinthians, chapter 12 verses 12, 15-20:

Unity and Diversity in the Body

While we may be physically apart, we are still one in spirit. As this public health threat continues to spread throughout the world, we pray for each other no matter where we find ourselves; to remain strong in our faiths and to hold on to hope that we will emerge from this crisis with peace in our hearts.

From my other blog: Touring My Backyard 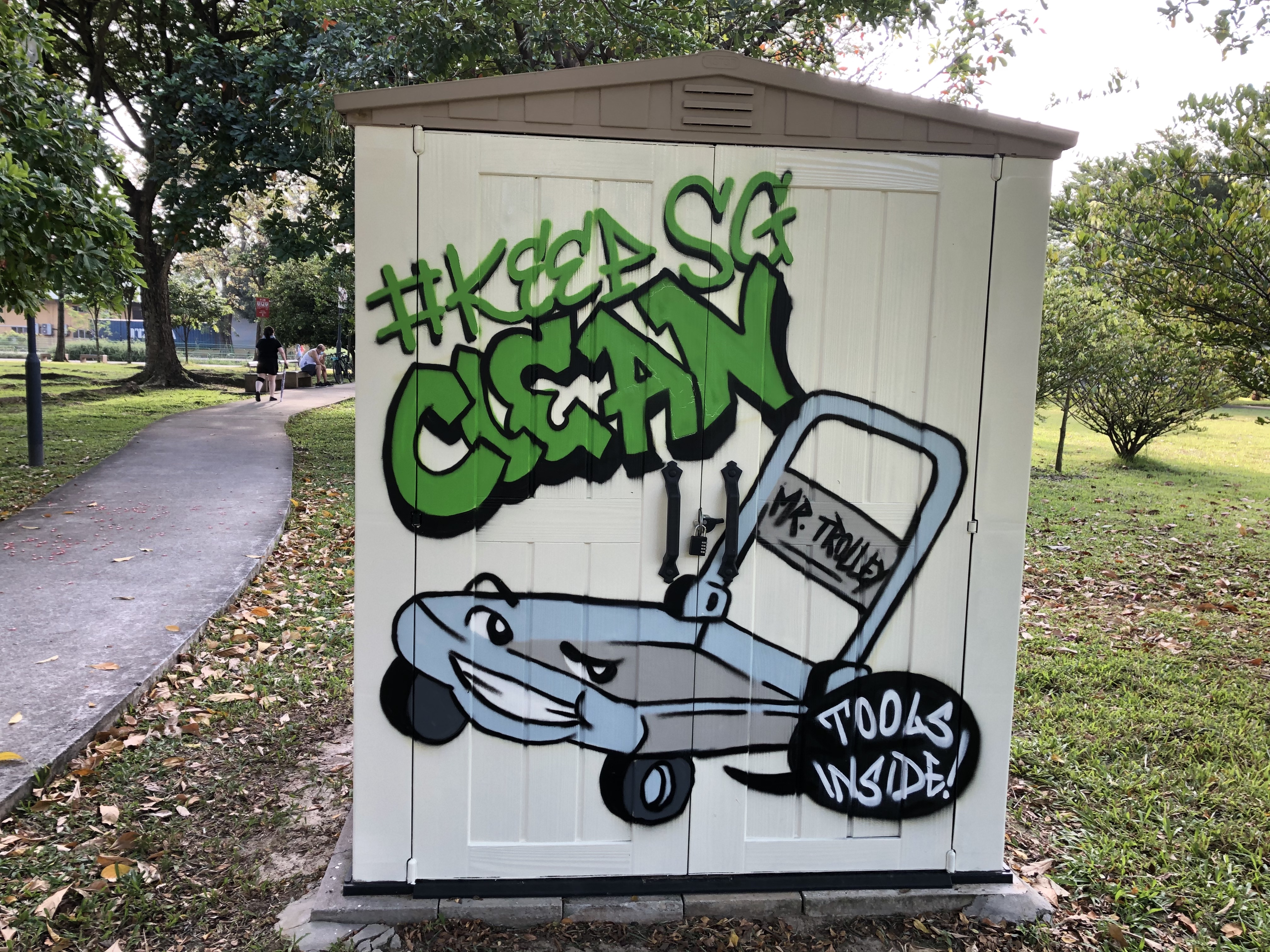 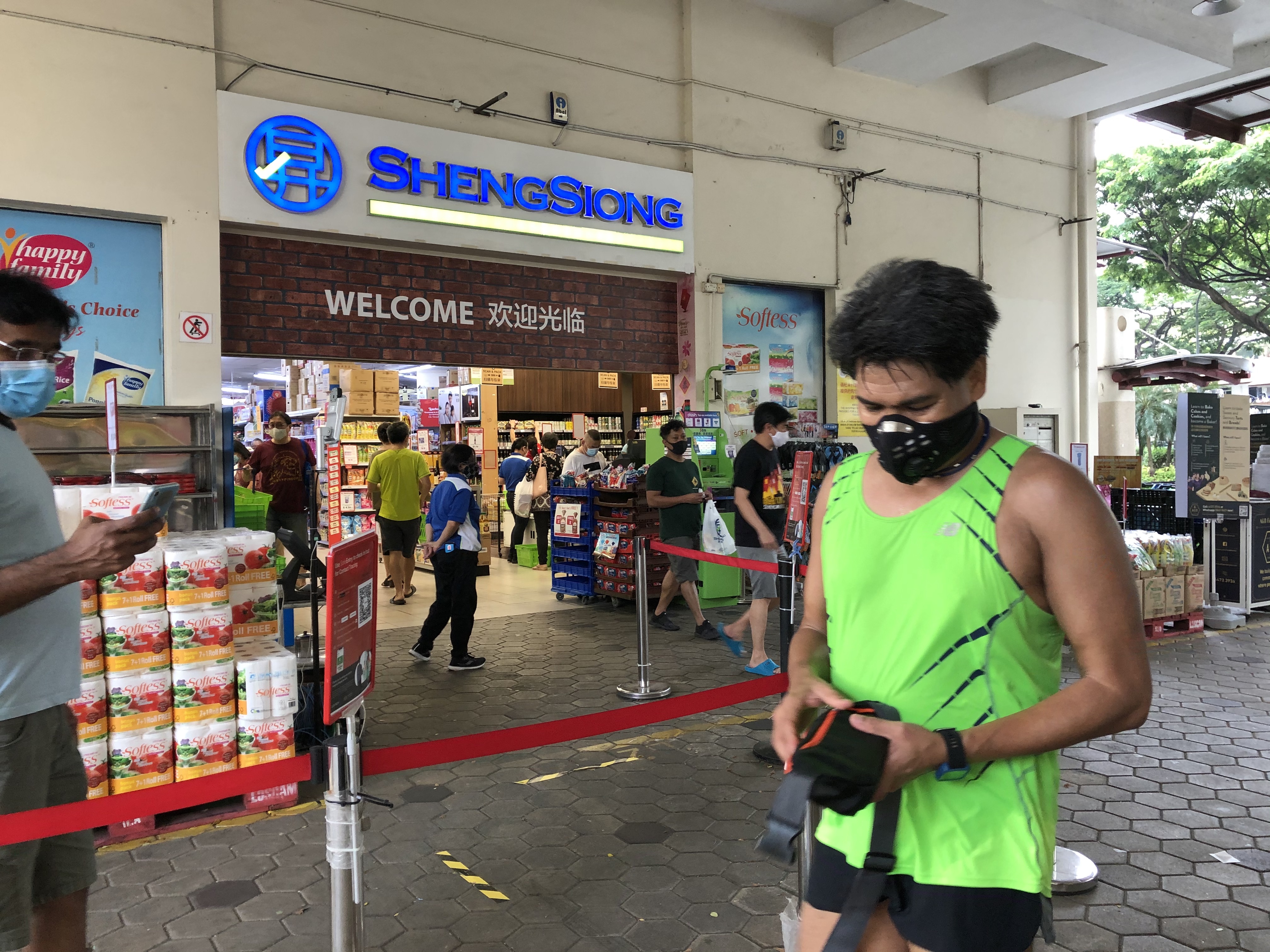 the price of urban redevelopment 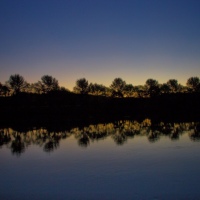 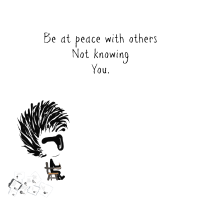 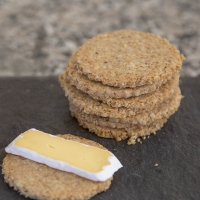 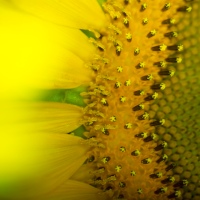